How To Choose The Fast Ocean Shipping To USA ?-Xiongda

Fast ocean shipping to USA usually refers to e-commerce clippers, also known as FBA clippers. This type of ship is generally a small cargo ship, and its disadvantage is that it has less space, but its speed is very fast and there are fewer ports to call, so it has the advantage of good timeliness.

The 2M alliance is composed of Mediterranean Shipping Lines and Maersk Line, which are ranked first and second in the world. The ships of the 2M alliance can be said to be quite powerful and guaranteed, but the customers undertaken by the 2M ships are mainly physical factories and enterprises, and the volume of goods is relatively large. Selective call to the north, so there will be more ports to call, so the official departure time will be relatively late.

Another point is that the ships of the 2M alliance are relatively large heavyweight ships, so they are far less flexible and fast than small cargo ships in terms of sailing speed.

The following is an introduction to which shipping companies can provide fast ocean shipping to USA: 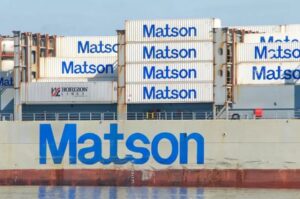 Some of the member ships in the OA alliance are mainly small and medium-sized container ships, so they can take advantage of this advantage to develop fast ships. There are several routes in the CMA CGM Group in the OA alliance that are served by clippers, such as the CMA-EXX route promoted by CMA CGM in recent years, which is called “mini Mason shipping” by Jianghu people.

In addition to the EXX route, CMA CGM also has the EX1 route. The EX1 is equivalent to Mason’s overtime ship, which is from Shanghai-Busan-Los Angeles. The official data is that Shanghai arrives in Los Angeles within 12 days.

The Evergreen EMC Clipper, and some freight forwarders also call it Yantian Clipper, before the Mason Clipper came out, the clipper business in southern China was mainly based on it. EMC HTW routes call in sequence: Taipei-Xiamen-Hong Kong-Yantian-Los Angeles Port-Auckland.

Because Yantian Port is the last domestic port of call, it takes only 13 days to travel from Yantian to Los Angeles. Evergreen has a fixed pick-up service. You can pick up the container first at the destination port without making an appointment. However, the premise of picking up the container must be that the ship is berthed at the dock, so the overall time limit will be a little longer than the ideal time limit of 13 days.

How to distinguish whether is fast ocean shipping to USA?

Then you can see whether the destination port of arrival is the exclusive terminal of the shipping company.

Generally speaking, fast ocean shipping to USA must ensure several points. The first is that the docked terminal is the exclusive terminal of the airline company, or a cooperative terminal, and has the right to dock and unload containers first;

Secondly, it is the exclusive storage yard of the airline, and the seller can pick up the cabinet as soon as possible.

If these two points cannot be achieved, then the transportation timeliness cannot be guaranteed, especially in the western US port during the peak season.

The public dock is very congested, and ships need to queue up slowly outside to enter. However, the exclusive terminal does not need to worry about this, it can dock the unloading container first, and can quickly pick up the empty container. 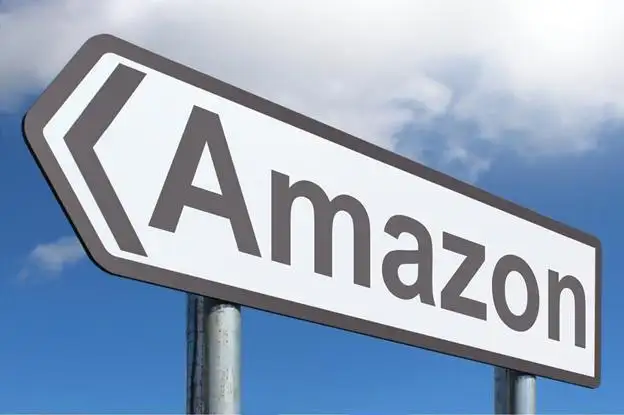 Shipping from China to the US is a long and complicated process. But if you choose a professional China to USA logistics company to help handle your shipments, then this matter becomes much easier. Freight forwarders are responsible for collecting goods from your suppliers and transporting them to your destination. If you want your items