Container lines continued their strong performance in 2021 in the first quarter of this year, but the container equipment market showed signs of weakness. 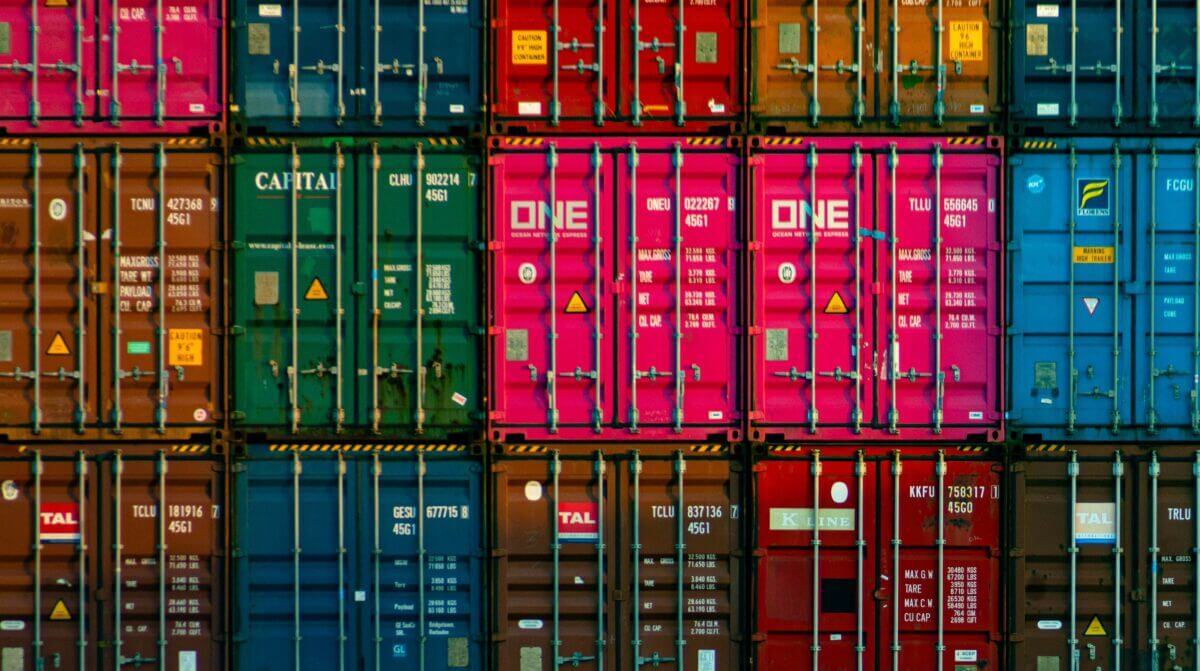 Container production will also rise as more shipping lines and chartering companies order new containers. At the same time, liner companies will have to rent containers for longer periods of time, which will lead to higher rates for container leases and higher prices for used containers after leases expire.

Brian Sondey, CEO of Triton, noted that while the current market is still good, it is down from last year’s unprecedented equipment shortages and rate levels and closer to the market norm.

Global container production hit an all-time high of 7.18 million TEU in 2021, according to data from Delury. Production in 2022 is expected to be well below last year’s levels.

Container leases are also below their highs of 2021. In 2021, liner companies will lease containers from Triton for an average of 12-13 years. By 2022, the average lease had fallen back to 10 years.

Another key indicator is the sale price of used boxes on the second-hand market. Last year, liner companies put all the old boxes they could find into use, causing the number of boxes available for sale to plummet and the price of used boxes to reach a record high. Since this year, old box price also appears to drop. 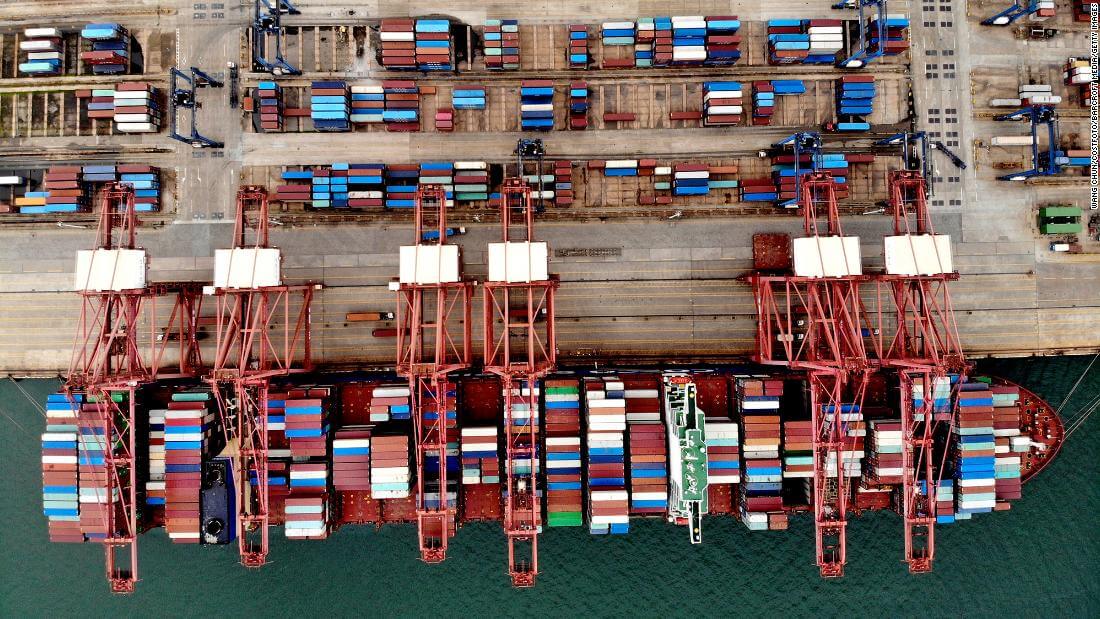 There are clear signs that the historic period of growth that has driven the market and generated huge profits is coming to an end, according to a new half-year forecast by Danish Ship Finance, the Danish shipping investment bank.

‘In the short term, the current fuzzy demand outlook and growth in available capacity could put pressure on container rates and prices of used container ships,’ the agency said in its latest forecast.

In the longer term, the market deterioration will accelerate with large inflows of vessels above 12,000 TEU and weak demand outlook. This is likely to put significant pressure on most container markets, particularly by increasing the risk that ships owned by tonnage suppliers will be awarded contracts again.

It added that “market fundamentals suggest a decline in the market’s earnings and used container ship prices for the remainder of 2022. We expect the underlying drivers to gradually deteriorate over the next 18 months before a potentially severe recession begins in 2024.”

How Much Is The Container Price From China To The US?-Xiongda

From 2020, the container price from China to the US has increased sharply. Rates appear to have stabilized until now. In September 2021, shipping a container from China to the U.S. West Coast cost more than $20,000, and by June 2022, the price dropped to $9,500, half of what it used to be. What determines

How Best To Take Shipments From China To USA ? – Xiongda

There are many options for take shipments from China to USA, fast, cheap, and expensive, depending on your needs. You will find many factors to consider when choosing a shipping method, such as the weight and quantity of the package, whether it needs to be shipped by air or sea and courier or home delivery.

China To USA Air Transport | How Much Does It Cost ? – Xiongda