China FCL shipping to USA is the choice of most importers. The charge for FCL shipping is per container, while the charge for LCL shipping is determined by volume, measured in cubic meters. LCL is ideal for small shipments because you only pay for the space your shipment uses. This is a cost-effective solution and in most cases cheaper than air freight from China to USA.

LCL shipping is an option for some Amazon sellers. Under LCL, you will be able to ship cargo that does not fill the container. This means that your cargo will be mixed with other cargo going to the same location as you in order to fill a container.

Differences between LCL and China FCL shipping to USA

FCL shipping from China to USA, the container will be loaded at the supplier’s location.
LCL shipping from China to USA, your shipment will be consolidated with other shipments at port or origin.
FCL shipment, bill of lading issued by the shipping company.
In the case of LCL shipment, the bill of lading will be issued by the freight forwarder.
LCL actually charges more when measured in shipping cost per unit.

The 20’GP China FCL shipping to USA is designed to carry heavier loads than larger loads.
For example – minerals, metals, machinery, etc., all of which are heavy goods.

The 40’GP China FCL shipping to USA is designed to carry large loads rather than heavy loads.
Although the volume of 40ft is twice that of 20ft, the maximum load of the two is the same, not more than 27~28 tons in China, and below 20 tons in most cases. While you can load more than twice the volume of a 20-foot cargo to 40 feet, you cannot load twice the weight of a 20-foot cargo to 40 feet.

With FCL shipping, you don’t have to worry about the weight and size of your checked baggage. As long as your cargo is not too large for the length, width and height of the container, these factors will not affect the cost. However, you will pay for the rental of the container as well as shipping costs. So if you can’t fill the container, you may need some other good reason to choose FCL as LCL may prove to be more economical.

In general, China FCL shipping to USA is an appropriate shipping method when:

● When you want to segregate, seal and secure your cargo in containers from origin to destination.

● When you cannot accept any delays or problems that may be caused by other shippers’ issues such as leaks, contamination or customs discrepancies.

● Reduce the risk of your cargo being lost or damaged when the container and its contents must undergo minimal handling.

● When the shipment supplier and recipient have the space and facilities to accommodate a full container for loading and unloading.

● When the quantity of cargo is sufficient to occupy at least half of the available interior space of the container.

It is easier to track the FCL directly through the shipping company‘s website. This way, you can accurately predict its arrival.

Your belongings will be safer when use China FCL shipping to USA. FCL means your items will not be mixed with other shipments. There will be less risk of your cargo being damaged or lost because there will be fewer people handling it.

China FCL shipping to USA can process faster because your cargo will be the only one that will be loaded into the container. Under LCL, the goods will be combined with other goods first.
As mentioned earlier, when broken down by unit cost, the FCL is cheaper.

These are the advantages of China FCL shipping to USA, but keep in mind that LCL is better when your shipment is smaller. As your business grows and your shipments get larger, a FCL may become a more cost-effective option for you. 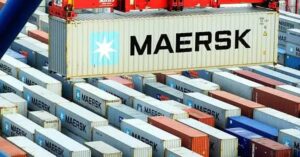 Shipping FCL from China to the United States

Port Congestion Surcharge, also known as Vessel Congestion Surcharge (THC), is a temporary surcharge levied on cargo bound for the port of discharge due to extended berthing time due to vessel congestion.
Fuel surcharges generally refer to the price at which fuel has been supplied at a price higher than normal or at a price higher than normal usage (such as due to high prices of wartime oil, or due to unpredictable events such as the last oil shock and price rises etc.), usually the price and the difference will go to per ton of cargo or contribute to the base rate. 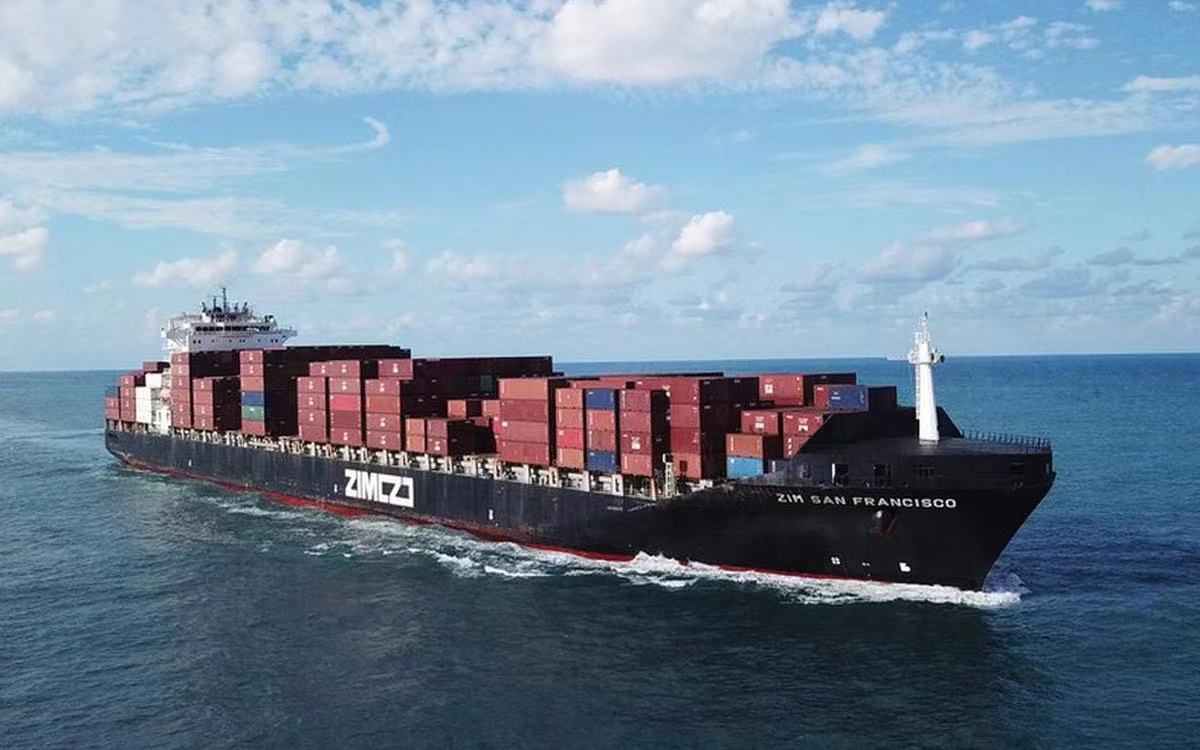 Ocean Shipping To The US|2023 Complete Guidance-Xiongda

Ocean shipping to the US is the most commonly used mode of transportation for importers and exporters. In fact, a full 90% of all goods are transported by sea. Other international shipping methods (express, air, express) are faster, but also more expensive. When ocean shipping to the US, most people think about how to control